Reading biographies are always a great source of inspiration - esp. if it is one of the most famous scientists of the 20th century. Walter Isaacson is a meticulous writer who keeps you gripped to the story. I have read 2 biographies by him now - Albert Einstein and Steve Jobs - and both are outstanding. 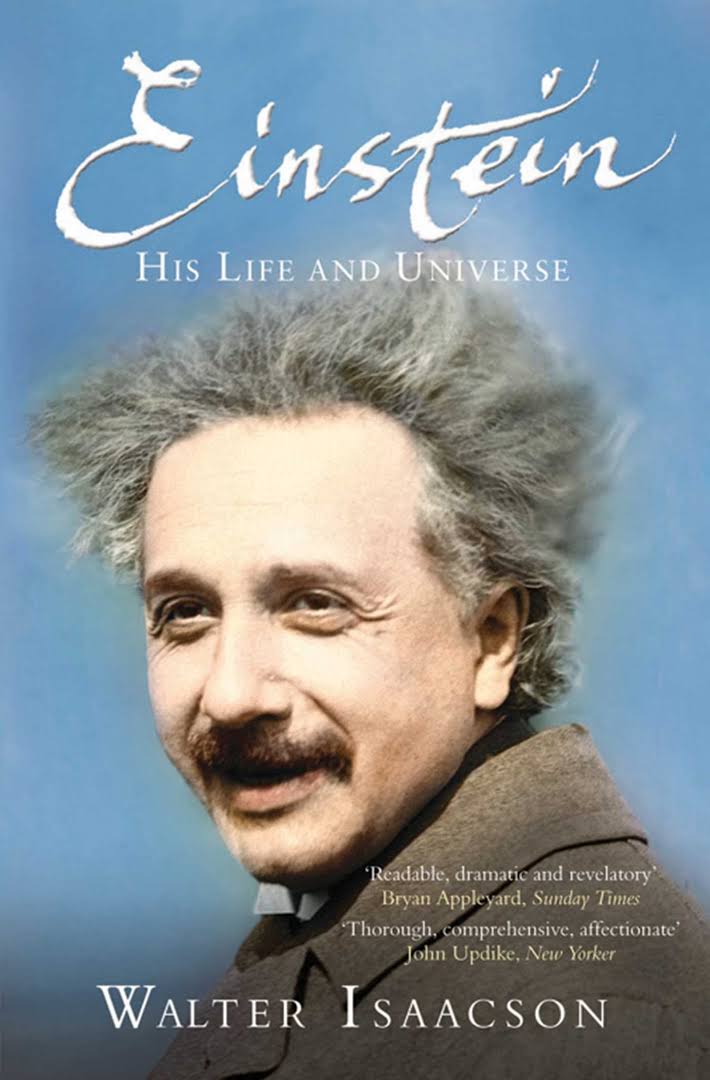 Few key takeaways for me from Einstein biographies were:

Get the latest posts delivered right to your inbox

So I picked up this book as I was intrigued by the general mayhem going on in the media after Trump election. Many people suggested we are heading for an

Stay up to date! Get all the latest & greatest posts delivered straight to your inbox